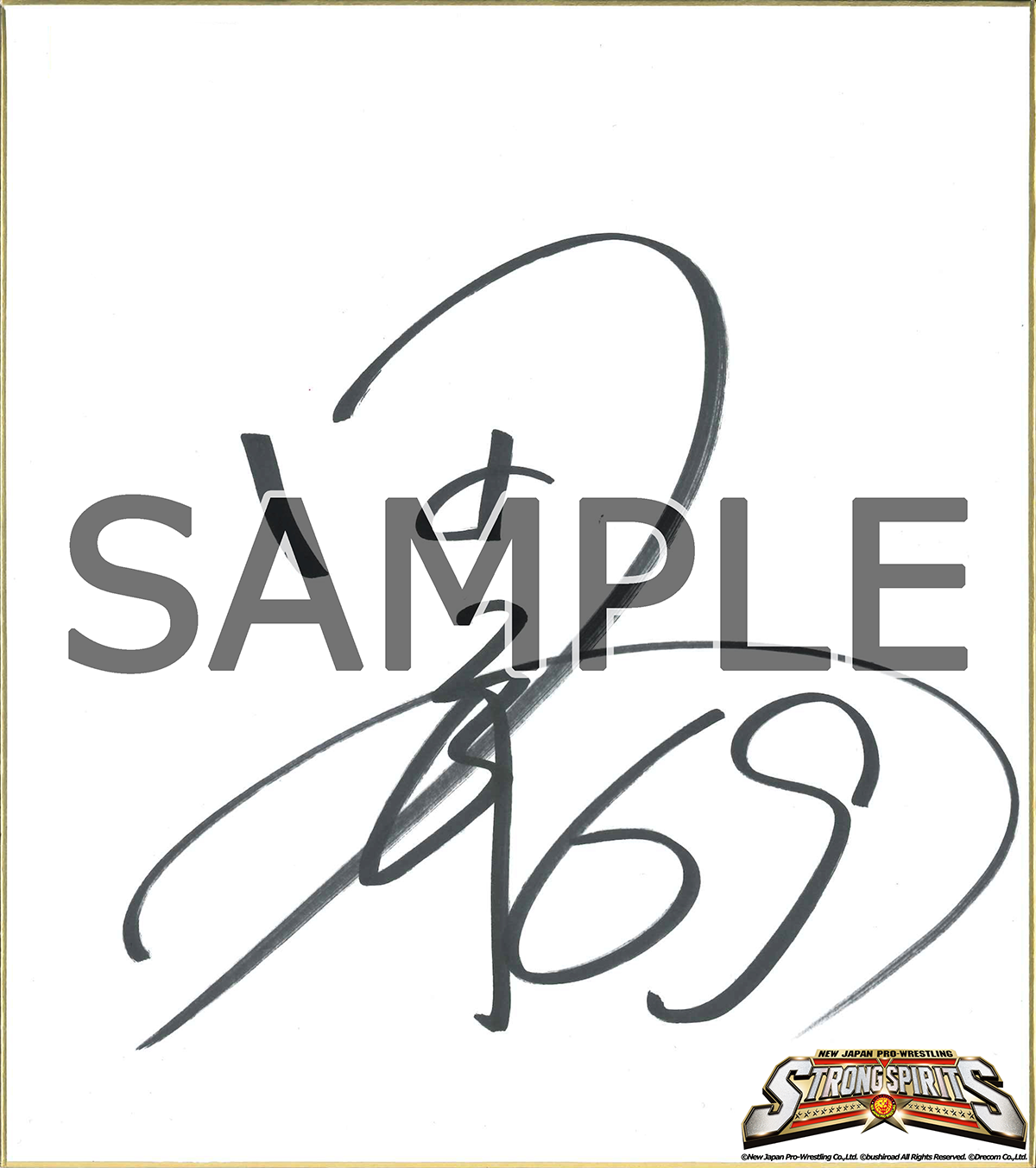 Users participate in The Campaign by following the Twitter accounts @njpwglobal and retweeting the relevant campaign tweet.

For questions and support regarding this campaign, email njpwss_cp_support@bushimo.jp and use the subject line NJPW STRONG SPIRITS Campaign Queries.